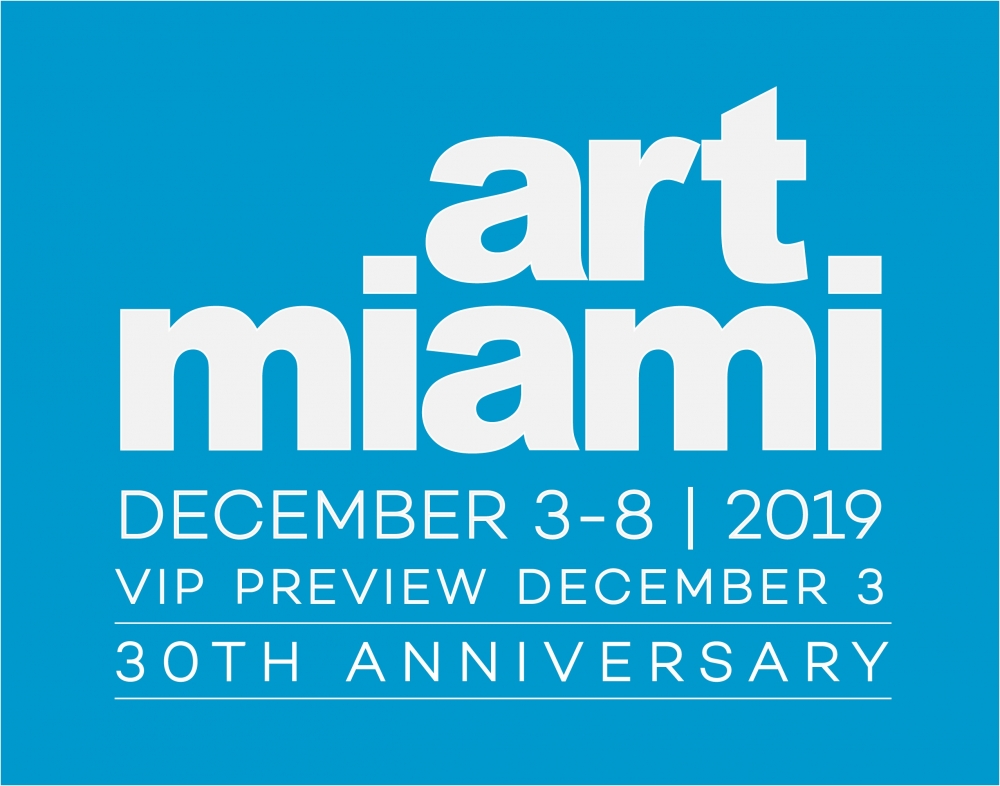 Justin Bower, known for his anonymous portraits, uses his brushstrokes to give us an understanding of an extensive subconscious reaction to technology. The fragmentation of his subjects is a reflection of today’s generational influence from technology. He intends to identify this disjunction and offer a perspective of techno-saturation.

Norbert Brunner is an Austrian conceptual and installation artist using his mirror objects to reflect not only the viewer, but also superimpose messages across their visual path, insisting they become an interactive part of the installation. Translating two dimensional images into a multi-dimensional design, Brunner’s works inspire for the viewer to realize a broader perspective. Using few but compelling words, Brunner’s artworks reflect infinite possibilities asking us to mediate on our own mindfulness and presence.

Ellen de Meijer’s paintings tend to give the viewer a unique feeling of sympathetic tension and pathos, simultaneously. Her portraits show figures of successful repute, yet vulnerable with empty gazes. Ellen de Meijer’s figures are armed with digital gadgets such as Google Glasses or iPhones, which refer to our zeitgeist of access to information and power. This proliferation of technology becomes a point of dependency while our human instincts docilely move to the background.

Hisao Hanafusa elaborates the possibilities of the horizontal line, using arrangements of tubing and canvas to create patterns that are simultaneously fluid and crisp; visible and hidden. The works often feature metallic, silver tubes, which are separated by colored strips of canvas that are themselves tubular. Hanafusa’s choice to highlight the colored canvas reveals the surface is shaped by a gentle undulation of raw canvas weaving its systemic way through an entire array of tubes; hiding one, revealing another, and so on in a cascading symphony.

Marcello Lo Giudice is considered one of the most innovative artists on the new frontier of European Art Informal, a European equivalent to abstract expressionism. He composes vibrant and energetic paintings by spreading and layering colorful pigments thickly on the canvas, thus creating a coarse, haptic surface in various phases. Internationally renowned art historian Pierre Restany, who also critiqued Yves Klein, defined Lo Giudice as an exceptional “telluric” painter.

Via a meditative process the pieces reveal themselves for artist Tatyana Murray. The work takes both the artist and audience on a journey of reflection, hope and awakening. Through these themes Murray celebrates life and all its textures, tempos and colors. The intention is to create visually arresting works that makes one stop and reflect.

Jonathan Paul (aka Desire Obtain Cherish) explores the decision-making process we undergo while chasing the elusive state of happiness. Whether happiness is understood through finances, beauty, sex, or intelligence, Paul delves deeply into the pursuit and the decisions involved in such a journey. The artist’s works have been exhibited in a wide array of exhibitions including La Laliberté Collection (Quebec, CAN), the Nassau County Museum of Art (Roslyn, NY), the William Benton Museum of Art (Storrs, CT), the Ecclestone Collection (London, UK and Los Angeles, CA), The Feinberg Collection (Los Angeles, CA). In 2015 Desire Obtain Cherish was commissioned for a major sculpture instillation on view during the 56th Venice Biennale.

Christian Voigt is known for his impressive photographic scale, created using a large-format camera, capturing extraordinary architecture and landscapes. Voigt’s commitment to perfectionism pushes the boundaries of what is technically possible, embarking on a new path and radically opening up photography’s visual language. The results defy nearly all the criteria commonly applied to photographic art. “The intensity of the image is the result of Christian Voigt’s camera technique,” explains art critic Simone Simon, of Voigt’s work, finding “his own form and his unique style.” Voigt’s result is a reverie that the photographer expresses as pure and natural; an illuminated tenor, delivering an inescapable sense of history and verve.

UNIX Gallery is located at 513 West 26th Street, and is open Tuesday through Saturday, 10:00 AM - 6:00 PM. For more information or further inquiries please contact Andrew Cole at andrew@unixgallery.com.