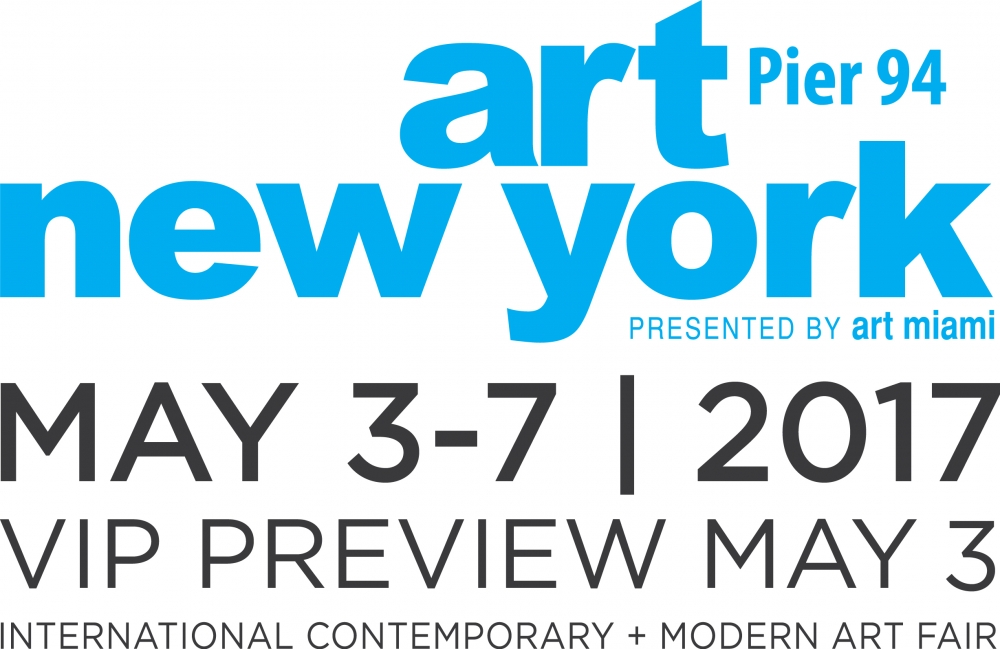 UNIX Gallery is pleased to announce our participation in the 2017 edition of Art New York. The fair will be held at Pier 94 from May 3 - 7, with a VIP preview on the afternoon of May 3 from 2 - 5 PM. UNIX Gallery’s booth A202 will feature a two-person show with works by Justin Bower and KwangHo Shin. Justin Bower, known for his anonymous portraits, uses his brushstrokes to give us an understanding of an extensive subconscious reaction to technology. In his paintings, KwangHo Shin attempts to capture the complex relationship between the expression of emotion and the experience of the mind.

Justin Bower paints his subjects as de-stabilized, fractured post-humans in a nexus of interlocking spatial systems. His paintings problematize how we define ourselves in this digital and virtual age while suggesting the impossibility of grasping such a slippery notion. The ongoing decoding of the human body, a formula to each individual’s genome, confronts us with a radical question of “What are we? Am I a code that can be reduced and multiplied infinitely?”  Bower’s paintings begin to open a dialogue to this destabilizing effect/trauma technology has on the individual that has infected the daily lives of contemporary man. His work reflects the increasing “control society” that we find ourselves in. By placing his turbulent subjects in an Op Art context, the familiar repeating patterns that were used to engage the eye in the 60’s, are now being deployed to act as a type of “code” permeating and invading the body/subject.

Korean artist KwangHo Shin deliberately refuses the depiction of precise form and proportion in an effort to transcend conventional representation and in turn confronts a more visceral type of portraiture. Faces are deconstructed but retain the power of expression as the artist reimagines them in a patchwork of carefully yet energetically applied strokes of color. Shin’s paintings convey the inner psychological processes of his subjects but also remind the viewer of the artist’s presence. “The fear of the blank canvas is dissolved as the colors take shape and are formed on the picture plane.... This moment is the process of bringing out something from the Artist’s inner spirit - it is the climax of the creative energy,” states writer Yu MyeongJin.

For more information or further inquires please contact Robert Berry at robert@unixgallery.com or by phone at 212-209-1572.